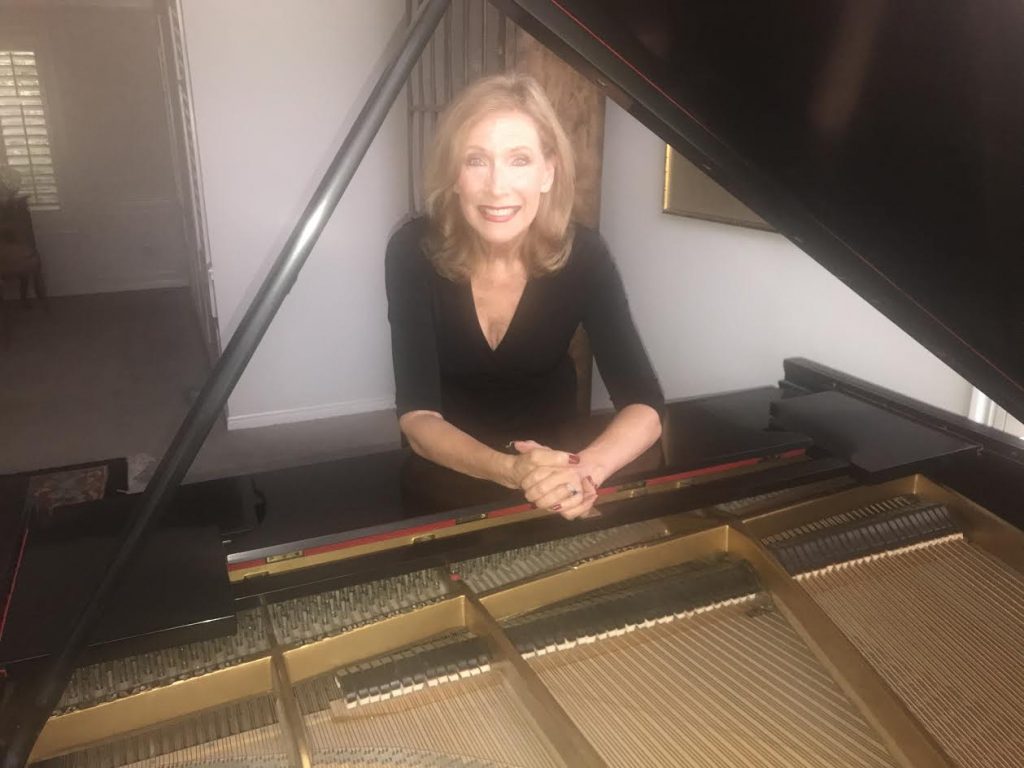 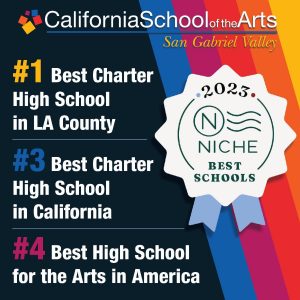 Cherilyn Bacon is an American actor-singer who performs on stage, on camera and voice-over, as well as a faculty member at the California School of the Arts,  ranked #1  in Los Angeles County, #3 in California and #4 nationally.  She maintains a voice studio in Woodland Hills, California.

Together with Circle in the Square’s Vocal Director, Bill Reed, she developed, managed and produced the summer musical theatre program that Backstage rated #1 in New York City at Circle in the Square Theatre.  Through Bill’s continued leadership it grew to become Circle’s summer musical theatre program. In the Summer of 2022, she revived that excellent program.

Cherilyn is a member of the Screen Actors Guild (SAG), the American Federation of Television and Radio Artists (AFTRA), and Actors Equity Association (AEA).  She has performed under most AEA contracts in musical theatre from Broadway National Tour-Off Broadway-Regional and Small Professional Theatre, Guest Artist, as well as on TV, voice overs, in concerts, commercials and industrials from coast-to-coast.

She has performed in industrials from NYC to San Francisco and recorded commercials and voice overs in major markets and overseas with the USO. 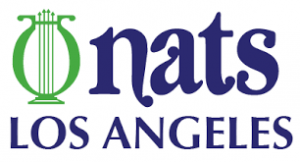 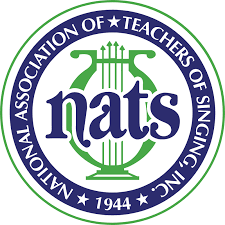 Cherilyn brings her 40+ years experience on stage and in the studio to her private voice students.  She has received highest ratings from her students in NYC’s Circle in the Square Musical Theatre intensive program, from Brigham Young University’s Music Dance Theatre Department, as well as from the nation’s top five-ranked Orange County School of the Arts.  She is a member of the National Association of Teachers of Singing and the NATS Los Angeles Chapter

Her diverse background makes her uniquely qualified to specialize in vocal technique, combined with acting for singers, song interpretation, audition and studio technique, across the spectrum of styles, from contemporary rock-pop to Broadway and classical.

She has exclusive permission to teach the David Craig technique from his protégé Sara Louise Lazarus, her NYC mentor and coach.

Cherilyn earned a B.F.A. from Brigham Young University, was a recipient of the prestigious Mary Martin Scholarship from Northwood University, with a certification in the Business of Theatre, was nominated for Best Actress of the Year for her leading role in a musical as Mary in Stephen Sondheim’s Southwest premiere and remake of Merrily We Roll Along.  Critics wrote: “Sondheim’s Broadway failure triumphs at Stage West….Cherilyn Bacon is phenomenal, as Mary, able to convey greater emotional depth and experience while appearing to get progressively younger throughout the show.  She makes an astonishing transformation from the drunken, bitter critic of the opening scenes to the gifted girl of the closing.” —Dallas Times Herald

Cherilyn began her diversified vocal technique with three years opera training in Los Angeles from then 82 year-old Metropolitan Opera singer Margaret Romaine (Musetta, La Boheme).  She graduated from Hollywood High School under the direction of Bernice Hutchison and was selected to be the featured senior class soloist performing in her favorite venue:  The Hollywood Bowl. That extraordinary experience inspired her to continue her goal of becoming a professional actor-singer.

She sang with The Sheratons, a female trio, for 25 years.  In their early years, they were featured on the Los Angeles Breakfast Club Radio Show and on The Lawrence Welk Show at the Hollywood Palladium. They were offered the leading voice-over roles for the Hanna-Barbera cartoon series Josie and the Pussycats.  They are featured on several songs with their children and families on The Children’s Songbook CD published by The Church of Jesus Christ of Latter-day Saints, where Cherilyn also impersonates a child’s voice.

For Side By Side By Sondheim, a show she says requires “total vocal calisthenics,” critics describe her performance alongside Broadway’s Candy Buckley as “chilling and very effective,” “skilled and wondrously compatible,” “a wispy, affecting soprano” in a cast that “delivers a certified smash and shines!” – Dallas Morning News.

For her multiple roles in the unsuccessful Broadway try-out of The Pilgrim’s Progress (Tom Key, Harry Chapin’s Cotton Patch Gospel) the Dallas Morning News critic wrote, “The saddest part of all this comes in seeing talented musical actors like Cherilyn … so completely wasted.”

Unlike most opera/classical-trained singers, Cherilyn has navigated successfully the diverse range of singing styles required in the Broadway-commercial music world and adapts her voice to each role she plays.  From Laurie in Oklahoma! to The Narrator in Joseph and the Amazing Technicolor Dreamcoat and the comical antagonist character Velma in Hairspray, Cherilyn is comfortable crossing over from classical to traditional Broadway legit, belt, pop, rock and character.

She supported her husband through law school by singing the lead role Julie in the wildly popular 5-month, 8 show-a-week box office sell-out, the original Utah production of Saturday’s Warrior (written by Warner Brothers music director Lex de Azevedo) and by performing and touring as a lead singer with Sound Judgment, a 70s rock band.

She has performed in many industrials and concerts, demonstrating her skill with one-woman shows.  As a guest artist at America’s Freedom Festival Awards Banquet, she celebrated in revue Broadway: Made In America, and has performed a Gershwin revue with her musical director, Peter Howard and a Cole Porter ensemble revue A Touch of Cole  (Charles Repole, director; Mary John producer) and wrote the revue Mum’s the Word for American Mothers at the Waldorf=Astoria Hotel in NYC.

Recently she performed one woman Cabaret show entitled Broadway Baby, a collection of her favorite songs from the shows in which she has performed.  She also recently performed Stepmother in Sondheim’s Into the Woods, Hale Centre Theatre (Salt Lake City) and Velma in Hairspray (Ziegfeld Theatre, Ogden, Utah).

She is a member of the acclaimed Millennial Choirs and Orchestras and has sung in Carnegie Hall in NYC, Abravanel Hall in SLC and Segerstrom Concert Hall in Costa Mesa, California. In 2019, she narrated Rob Gardner’s Lamb of God at Abravanel Hall for the Draper Philharmonic Orchestra and Chorus.

Most important, she is the mother of five amazing grown adult children and as of October 2022, grandmother to 18 incredible grandchildren, who are her most treasured, challenging and lasting productions.

Check out her gallery of photos, credits,
and reviews in the top menu!